Home Business SBI Not Alone In Charging Public Rs 1771 Crore For Below Minimum... 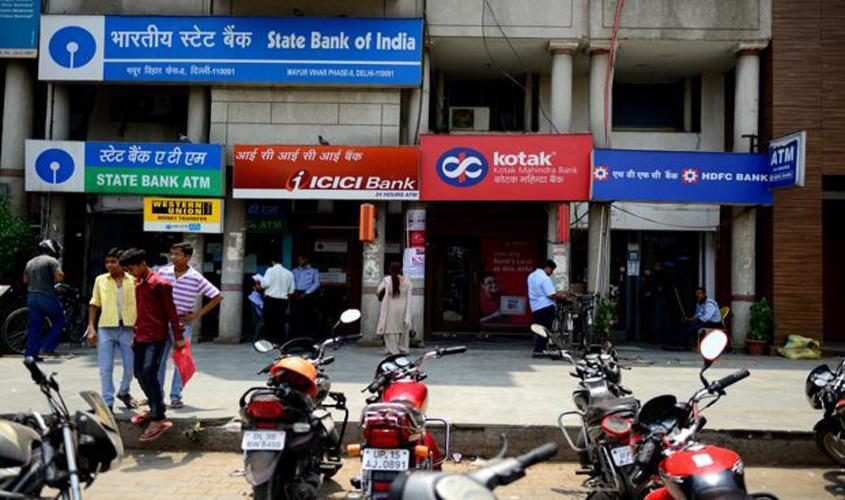 The State Bank of India had collected whopping Rs 1,771 crore during April-November 2017 as charges from below minimum balance accounts. The charges were slapped on customers who did not maintain their minimum monthly average balance (MAB) in their accounts, according to reports.

It has been learnt that the amount is more than the bank’s July-September quarter net profit of Rs 1,581.55 crore and nearly half of the Rs 3,586 crore it earned as net profit from April to September.

While apparently it’s not only the SBI alone resorting to collections of such huge amounts due to non maintenance from clients, people say that Banks like HDFC have also collected exorbitant amounts in this way by directly debiting their accounts. Although data was not readily available at hand, but some who maintain current accounts with HDFC and Kotak Mahindra, say that the condition is worst as the Bank debits charges from accounts directly without even an intimation.

SBI did not collect any money from levy of charges for non-maintenance of MAB during the 2016-17 financial year. The charges were re-introduced after a gap of five years during the current fiscal. The bank has a total of 42 crore savings bank accounts of which 13 crore are Basic Savings Bank Deposits Accounts and Pradhan Mantri Jan Dhan Yojana accounts, both categories exempted from levy of such charges.

SBI yesterday reduced the base rate and benchmark prime lending rates (BPLR) by 30 basis points each, which will benefit nearly 80 lakh customers on the old pricing regime. The nation’s largest lender revised down the base rate to 8.65 per cent for existing customers from 8.95 per cent, while the BPLR is down from 13.70 per cent to 13.40 per cent. The bank however did not change the marginal cost of funds-based lending rate (MCLR) which would have brought down the cost for all borrowers. The one-year MCLR of the bank stands unchanged at 7.95 per cent. The new rates will be effective yesterday, the bank said in a statement.

“We had done the rate review in the last week of December, and based on whatever deposits rates we had, our base rate was brought down by 30 basis points to 8.65 per cent now,” managing director for retail and digital banking, PK Gupta told reporters on phone. Nearly 80 lakh customers who are on the old lending rate regimes and have not moved to MCLR, will be benefited from this reduction. Banks review MCLR on a monthly basis, while the base rate revision happens once a quarter.

The Deafening Silence, But For How Long?

How EdTech Is Transforming The Remotest Districts Of India

LIFE, HOPE AND A LITTLE SUGAR