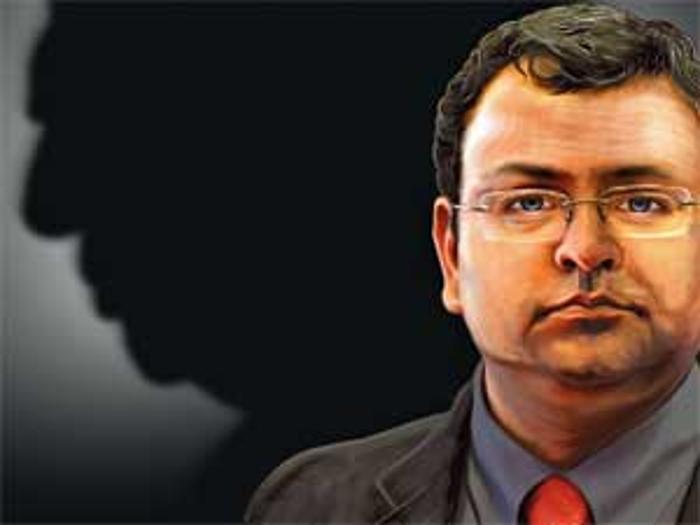 Tata Sons Hit  Back. In a statement strongly rebutted all allegations in a leaked letter from Cyrus Mistry to the Tata Sons’ board saying the claims made therein were ‘unsubstantiated’ and ‘malicious’ and went against the ethical corporate governance practice.

“It will be beneath the dignity of Tata Sons to engage in a public spat with regard to the several unfounded allegations appearing in Mistry’s leaked confidential email,” Tata Group said in a press release.

Tata Sons however accused Mistry of repeated departures from the group’s ethos. This could in fact be the first hint of what led to his ouster less than 4 years after being at the helm of India’s largest conglomerate.

The group holding company, however, stopped short of spelling out what exactly these departures were, as it hit back at Mistry, who accused Ratan Tata of reducing him to a “lame duck chairman” and raised a raft of corporate governance issues at Tata companies.

“These allegations are not based on facts or the true state of affairs. It is convenient to put selective information in the public domain to defend one’s point of view and project to be a holy saint”

Mistry in his confidential letter to the Tata Sons board soon after being removed from the group had said he was a lame duck chairman and warned of $18 billion write downs due to poor investments. This however has been viewed in poor light by the business fraternity across the industry, both nationally and internationally.

A report by N4M Media’s Rif Husain a couple of days ago cited Cyrus’s leakage of confidential info to the Press as highly unethical and raised questions on the amateurish handling of his own ouster.

In the statement, Tata Sons noted that Mistry had been on the company board from as far back as 2006, was appointed deputy chairman in 2011 and chairman a year later. “He would be fully familiar with the culture, ethos, governance structure, financial and operational imperatives of the Tata Group as well as various group companies,” it said.

“The Tata Sons board gives its Chairman complete autonomy to manage opportunities and challenges. However, the tenure of the former Chairman was marked by repeated departures from the culture and ethos of the group,” it added.

Tata Sons had been silent on the reasons for the decision, announced on Monday, that its board had replaced Mistry, appointed his predecessor Ratan Tata as interim chairman and mandated a selection committee to find a new chairman. On Thursday, it spoke of a widening trust deficit between trustees of Tata Trusts, the largest shareholder in Tata Sons and chaired by Ratan Tata, and Mistry.

“The Directors of the Tata Sons board had repeatedly raised queries and concerns on certain business issues, and Trustees of the Tata Trusts were increasingly getting concerned with the growing trust deficit with Mr. Mistry, but these were not being addressed,” Thursday’s statement said. “The Tata Sons board, in its collective wisdom, took the decision to replace its Chairman in the manner undertaken.”

The statement came a day after Mistry, in an email to the board, was revealed to have warned of a Rs1.18 trillion writedown, over time, from five unprofitable businesses.

In his email, Mistry had questioned various decisions taken prior to his tenure such as the aggressive bidding for the Mundra power project, Tata’s entry into civil aviation and the conglomerate’s persistence with the Nano, which bled the passenger vehicle division of Tata Motors Ltd. He said he was writing the mail “to emphasise the total lack of corporate governance and to point out the failure on the part of the directors to discharge the fiduciary duty owed to stakeholders of Tata Sons and of the group companies”.

“It is unfortunate that it is only on his removal that allegations and misrepresentation of facts are being made about business decisions that the former chairman was party to for over a decade in different capacities,” said the Tata Sons statement.

“There is a multitude of records to show that the allegations made by Mr. Cyrus Mistry are unwarranted and these records will be duly disclosed before appropriate forums, if and when necessary,” the statement said. It said that examples provided by Mistry were “selective” and “convenient” and did not represent the true state of affairs.

To be sure, proxy advisory firms say that the board of a company has a collective responsibility and all members are equally responsible for any breach of law. One of them said the Tata statement showed the group was in a fighting mood.

Chilli Peppers Could Be Your Ultimate Source To Weight Loss Drug