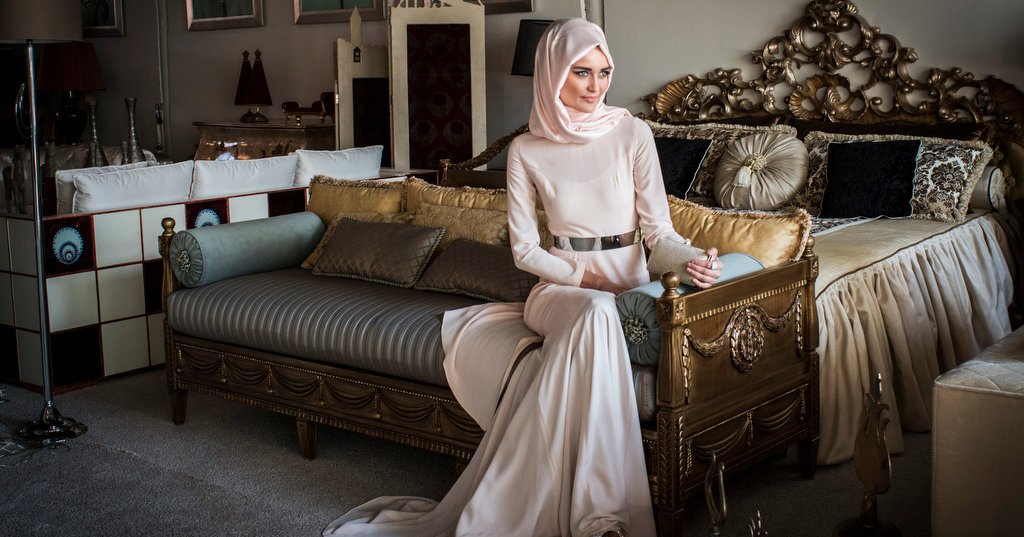 From the beginning of the advent of Islam, muslim women have played a very important and discerning role in the society. However with deliberate media and perception campaigns run 24×7 to tarnish the image of Muslim women, more so in the past few decades, many ills have started getting tagged to the Muslim women across the world. Cropping up have been the many xenophobic assumptions – that Muslim women are oppressed, need to be saved, forced to wear headscarves or hijabs out of fear and so on. Such labels though remain far from reality.

Contrary to played up media image of a Muslim women as a demure un-empowered female, all hiding behind her burqa and sheltered by her men folk, today’s Muslim women are actively engaged in leadership and business roles across the society.

However most of these are far from reality. The phenomenal progress being made by the Muslim women in the world is amazing.  Muslim women at the forefront are debunking these orientalist myths while at the same time constantly working to combat the ills within the community.

To cite a few examples, ruling since decades is the Prime Minister of Bangladesh Ms Sheikh Hasina Wazed. Also the Prime Minister of Mali Ms Cissé Mariam Kaïdama Sidibé is a charismatic Muslim women. Similarly, President of Kosovo, Atife Jahjaga, is the world’s youngest women president, while being her country’s first female Muslim president and the list goes on. So whether it be sports, entertainment, fashion, business or politics, Muslim women continue to climb the ladder and challenge the views, that belittle them otherwise.

On September 18, 2006, Anousheh Ansari’s name was everywhere as she became the first female private space explorer. During her time in space, she wrote a blog that enabled readers to share her literally cosmic experience with her. Ansari described intricate details on her blog and garnered more than 50 million hits from readers around the globe. A successful entrepreneur on Earth, she truly is a remarkable woman.

Rights Under Threat, Indian Labourers Struggle To Survive The Pandemic