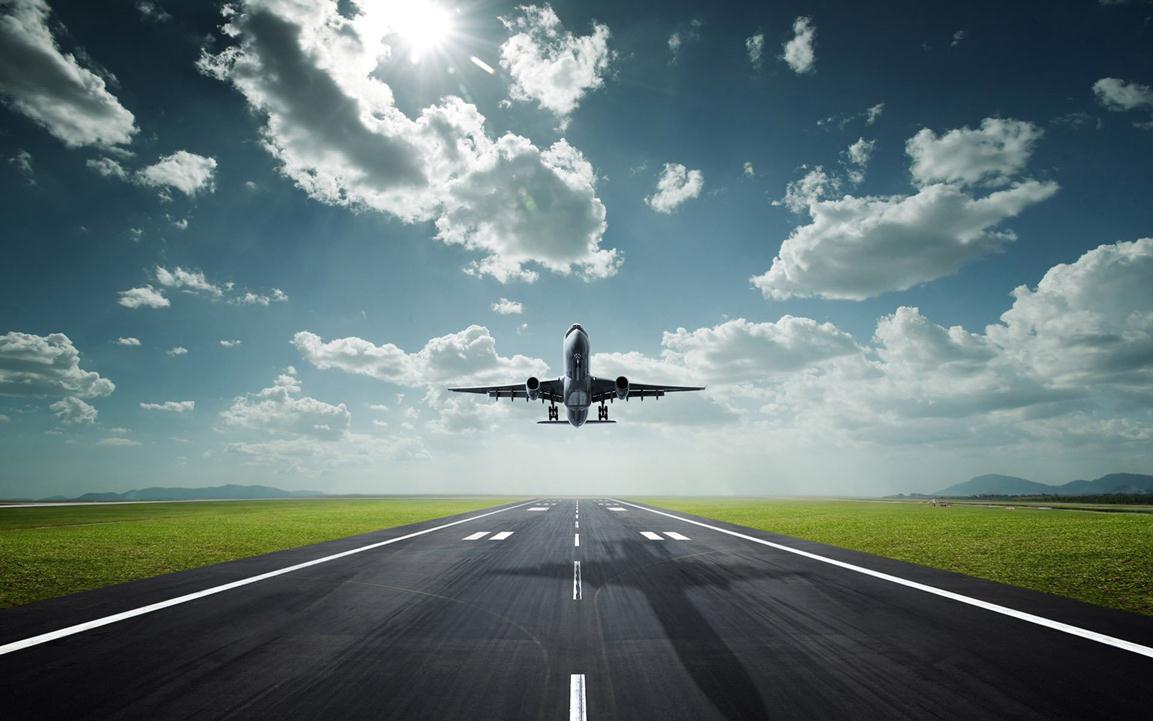 Given the enormous size and population that India commands, Transport Industry both land and air were bound to break records one day or the other. The scenario has started unfolding albeit slowly but steadily. Today, India has become the third largest aviation market in terms of domestic passenger traffic, beating Japan, per industry report.

India’s domestic air passenger traffic stood at 100 million in 2016 and was behind only the US (719 million) and China (436 million), Sydney-based aviation think-tank Centre for Asia Pacific Aviation (CAPA) said in its latest report.

However, the domestic travel demand rose 16 per cent in February this year, ending the long streak of over 20 per cent.

According to CAPA, India which enjoyed the fourth position in terms of overall air passenger traffic (both domestic and international) along with the UK, has also inched closer to becoming the third largest one by March next year.

“India will become the third largest market 2-3 years ahead of what was projected. This is because the growth has been much higher,” Kapil Kaul, head of CAPA India, said.

Japan, which flew 141 million passengers in 2016, was ahead of India whose total air passenger traffic was 131 million in the previous year, as per CAPA.

United States with 815 million passengers in 2016 enjoyed the top position, followed by China with 490 million, according to the report.

“While we will reach the third spot for both domestic and international air travel ahead of the projected period, we will remain at that position for a very long time because it will not be easy to surpass China and the US,” Kaul said.

Indian Industrial Output Growth Down To 2.1% In June 2016

Inside Out Of PUBG : Should It Be Banned In India?

Stressed Due To Covid19 Pandemic? Now No More!!