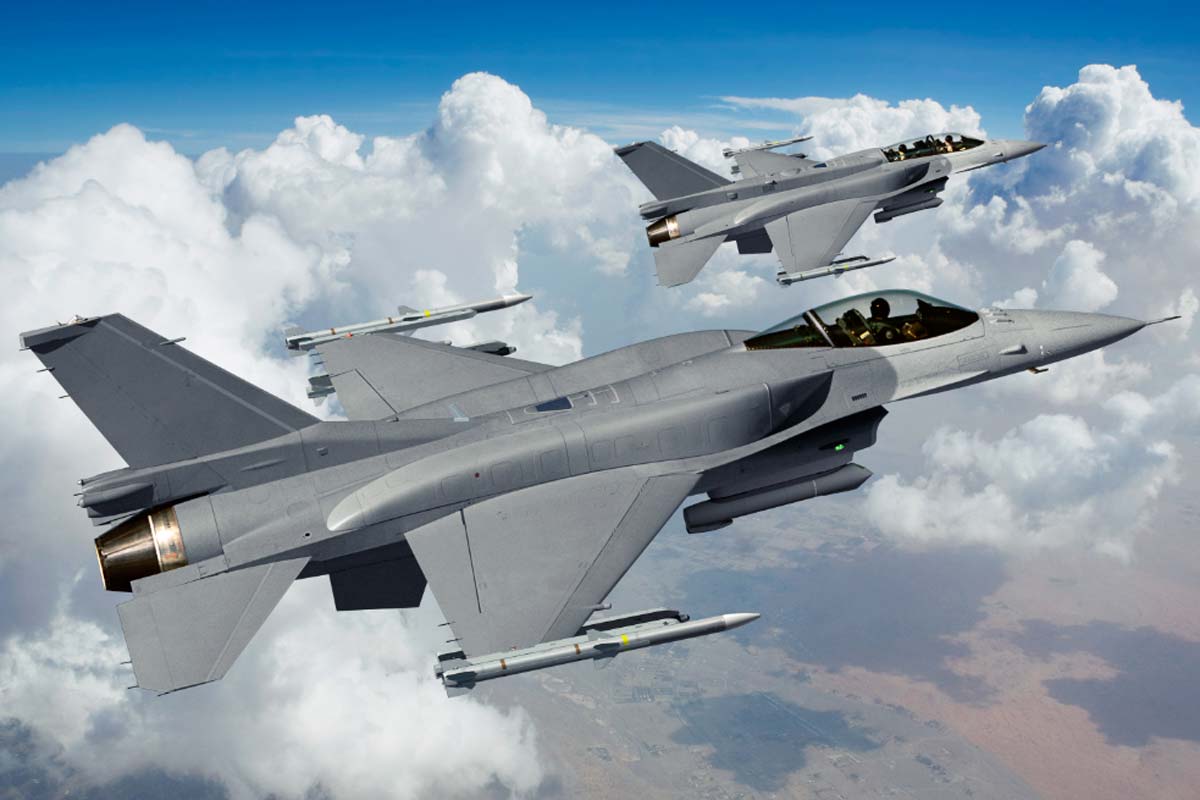 With the recent finalization of the Rafale deal with Dassault Aviation costing to the tune of Rs. 58,000 crore or 7.8 billion Euros, the Indian government had come in for some criticism on not having followed up on its poll promise of boosting indigenisation. In the run up to the 2014 elections, Prime Minister Narendra Modi had strongly advocated promoting Indigenisation once his government came to power. However with half of the govt’s tenure having already been over, the realization seems to have hit the govt, albeit late. India will soon accept bids to manufacture foreign single-engine fighters, the country’s top defense official disclosed. Though the agreements with foreign manufacturers will largely dictate such a deal and remain a tough nut to crack for the negotiators down the line.

Parrikar’s announcement suggests the Indian air force is turning away from the Tejas, an Indian-made jet initially slated to replace the country’s aging fleet of MiG-21 and MiG-27 aircraft according to Defense News.

Lockheed Martin and Saab are expected to pitch the F-16 Fighting Falcon and the Gripen, respectively.

Despite throwing the Tejas effort into doubt, Parrikar maintains the country is committed to procuring the jet. Per reports, the country’s navy will continue supporting the fighter’s development. However, the branch is also seeking a twin-engine jet. Parrikar adds the navy is eyeing the Dassault-made Rafale.

“The second line of single-engine requirement is also felt, for which we are thinking of using the strategic partnership route,” he said.download Spider-Man: Homecoming movie now

Either ways, now that the government is serious about indigenisation, it could be described as one of the single biggest step towards India’s long term development and progress.

This Will Make You Hop On A Bike: 5 Proven Benefits Of Regular Cycling

It Is Time Our Middle Class Stood Up And Got Counted

1 Crore Health Insurance Plan – Should You Buy It Or Not?