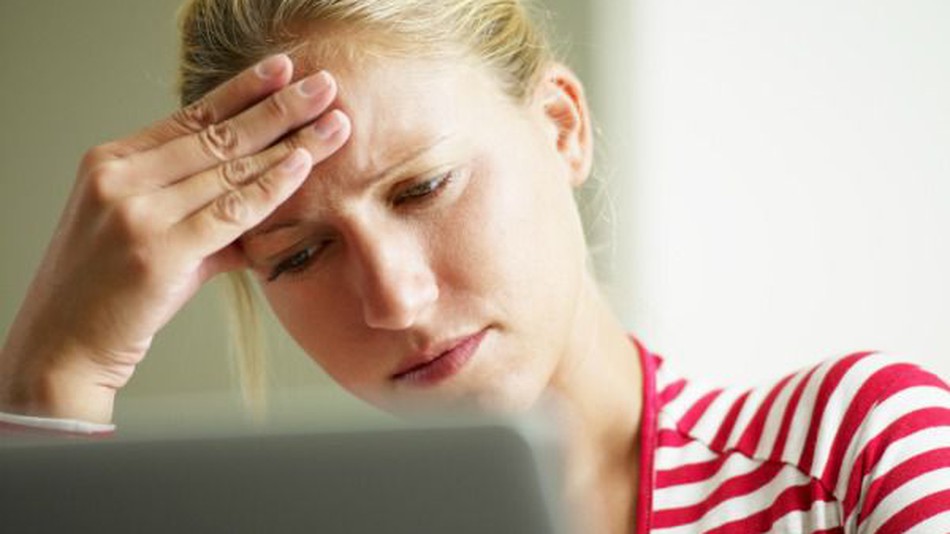 Are you one of those people, who frequently check Facebook or Twitter, even while driving or in a meeting? Well, you might have to think about it now.

According to a new study, whenever there is an imbalance between two cognitive-behavioral systems in the human brain, there is a higher rate of problematic use of social networking sites (SNS).

The study got published in Journal of Management Information Systems.

The study found that the impulsive act of checking Facebook while driving, in a work meeting, or at other times that could lead to negative consequences, has been linked to a deficiency in the balance between two systems in the brain.

Researchers applied the dual system perspective, an established theory in cognitive psychology and neuroscience, which holds that humans have two different mechanisms in their brain that influence their decision-making, explained Hamed Qahri-Saremi, the study’s lead author.

He said, “System one is automatic and reactive, quickly triggered, often subconsciously, in reaction to stimulus such as a sight of or notifications from social media. System two is a reflective, reasoning system that moves more slowly, regulates cognitions, including the ones generated by system 1, and controls behavior. The second system can help individuals control impulses and behaviors that are not in their best interest.”

Using a validated problematic use measurement questionnaire, researchers obtained responses from 341 undergraduate college students from a large North American university who use Facebook.

The researchers collected and analyzed problematic Facebook use data during one semester and then followed up with each student the next year to track their academic performance – in this case using grade point average — for both semesters and cumulatively.

Individuals who were found to display higher levels of problematic use of Facebook, had a strong cognitive-emotional preoccupation (system one) and a weak cognitive-behavioral control (system two), creating an imbalance, found researchers. In fact, the greater the imbalance between the two systems, the more likely individuals were to engage in problematic social media use behaviors.

“Unfortunately, these problematic behaviors in using entertaining IT systems, such as social media and video games, are very common nowadays with an increasing pattern. In some cases, these behaviors have resulted in grave consequences for the users, for instance the news that came out last year regarding the problematic uses of the Pokemon GO game where players were involved in accidents or being mugged, because they were carried away by the game. Therefore, there was a need for a research model that can explain why these behaviors emerge and how they can be mitigated, which is portrayed by our work quite well,” added Qahri-Saremi.

The study suggested that individuals could begin to limit their problematic social media use by, for example, turning off social media notifications on their phone.

Next steps in the field include additional research into problematic use of social networking sites and the consequences by expanding the study into other contexts, such as video games, texting and other social media, the study says.