Home Lifestyle Are You On A Guilt Trip? Check The Warning Signs And How... 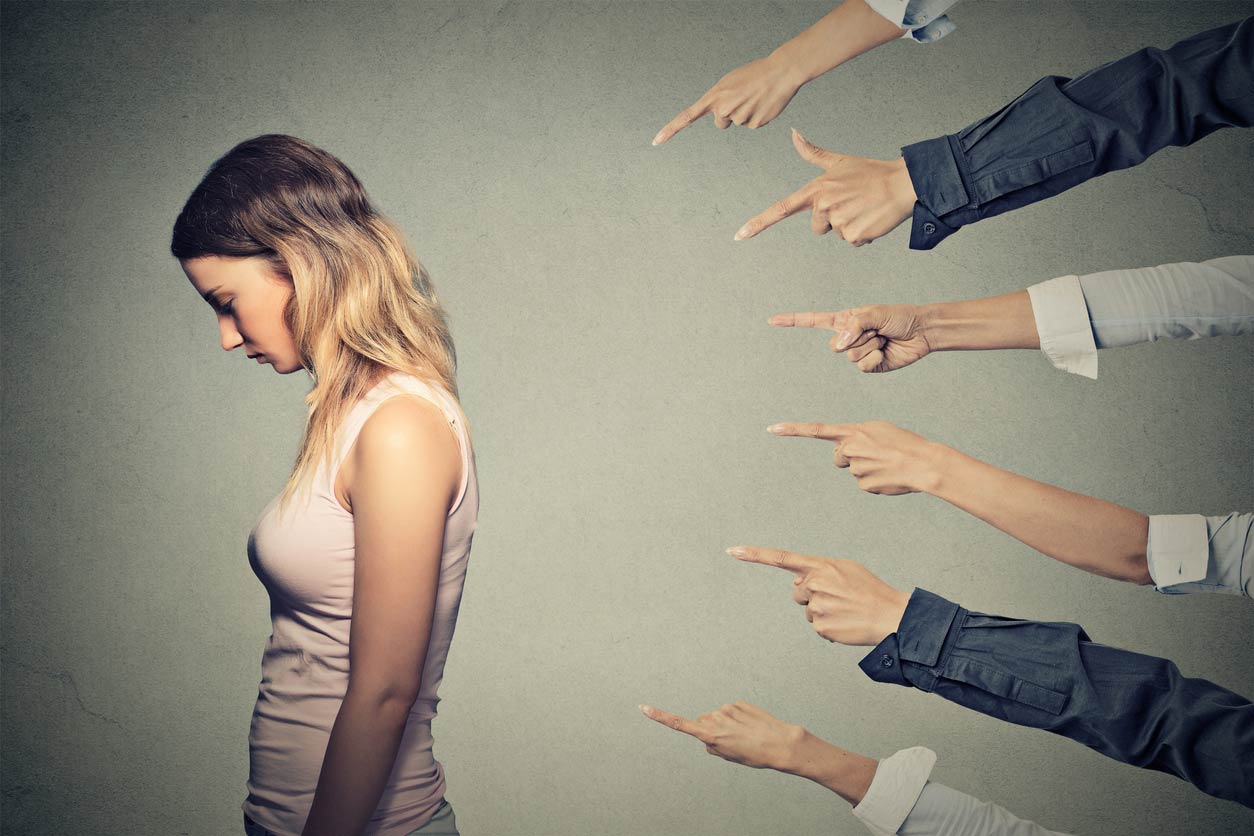 Chances are most of us would have been in one of these aforesaid situations and later on tried to make up for it. Fair enough. It is pretty normal and expected too. How many times did you feel guilty about refusing to do something that someone else wanted you to?

Just like the physical boundaries help us define our space in terms of physical locations, the boundaries that we set help us define our responsibilities, our commitments and our actions thereof. Simply put ‘setting boundaries’ seems like telling others to stay within certain limits and not to cross that. But what about those instances when you were made feel guilty that someone did not eat well because you were not around or someone felt lonely because you had chosen to spend an evening with friends? What about the instances when a co-worker blames you for his/her failure of meeting a deadline because you refused to help her? What about a loved one questioning your love for him/her just because you choose to have a different view on certain political, social or religious issues?

Making assumptions about others is a very common phenomena and hence it is possible that people assume things about us also. For example, one of your team members at work may assume that you would be willing to share his/her responsibility at any given time because it is for the common goal of team/ department. Due to this he/she may want to dump a share of work on you and shirk away. Helping your colleagues is a part of your job responsibility but not at the cost of your own deadlines. When you see someone doing this often, it is imperative to call it out and let them know that you can only help them with their deadlines after you have dealt with your own.

If we have to constantly compromise on our values or beliefs and do things regularly to sustain in our profession, sooner or later it is going lead to a major breakdown due to the stress. However, if we can define the do’s and don’ts for our work, for ourselves, it becomes easier to say ‘no’ when we want to. Else, we may keep doing things that we don’t want to and end up unhappy and stressed.

It is common for people to make a few compromises in order to salvage relationships. But when we have to compromise or give in to demands just to maintain friendships or correspondence on Social Media or get some work done, that may not be an enjoyable situation to be in. Quite often, there are ample chances of our communication being misunderstood or being taken in a wrong way. Due to this, there may be instances where we may have to ward off sexual advances too. Hence, it is advisable for one to draw a line; be it a male or female. After having done so, there may be occasions when someone may try to make you feel guilty for leading someone to believe that you would agree to a casual fling or a much serious relationship whereas that was never your idea. So, what do you do? Feel bad about it and go ahead with a fling! Or stick to your ground and just be clear with your boundaries? Obviously, you would like to choose the latter and rightly so.

Also Read: Study Uncovers Why Some Of Us Just Can’t Resist Eating

If something doesn’t feel right, it doesn’t have to be done. No one can force you to do it or even make you feel guilty about refusing to do it. The choice of getting into a relationship or continuing with one, is an individual’s choice and there is hardly any reason to feel badabout just refusing to be in one. Ultimately, you got to fight your own battles. Knights in shining armors and angels with halo don’t exist. It’s your life, your battles, your victory.

Responsibility For Our Actions And Our Happiness

At times, due to low self-esteem or in a bid to hold on to a relationship, some people may assume that it is his/her ‘responsibility’ to keep their partner happy. While initially this may seem like a pleasant situation to be in, gradually it only adds to the stress levels. Imagine, being in a state where the likes and dislikes of the partner are a priority and not one’s own. Despite that, if there is a constant complaint of how unhappy a person is because of you making certain choices or not spending enough time and so on and so forth. Not a pleasant situation anymore.

One of the most important things to realize is, while it is important to make sure that we spend enough time with our family members and partner, choosing to take some time out for ourselves cannot result in us being made feel guilty. Each one in the family, needs to get some space of their own, not entirely ignoring the family of course. Such kind of personal space for one’s own self could only help strengthen relationships rather than having to carry the responsibility of another’s happiness.

At times, you may have to do things that people don’t like, or you may have to say no to something because you don’t like to do it and someone may get upset because of it. But hey, you are supposed to be taking care of your happiness and not others because the simple fact of life is someone is going to be unhappy with us every time and that is fine. We can’t make everyone happy and that is not a prerequisite of our lives. But being responsible for our own happiness is.

Our lives, our choices and our consequences, as long as it doesn’t cause any harm to another, are our own we don’t have any reason to worry. Life is meant to be lived on our own terms and not to please others. If it makes you happy, feel safe, then do it else let it go. Shed the guilt and move ahead with confidence. The tickets of the guilt trip will not cost money but your peace of mind. So choose the flight for happiness and not remorse and unhappiness.

India, US speak in one voice on South China Sea, NSG, Terror

You Smile, I Smile And The World Smiles With Us | N4M Media