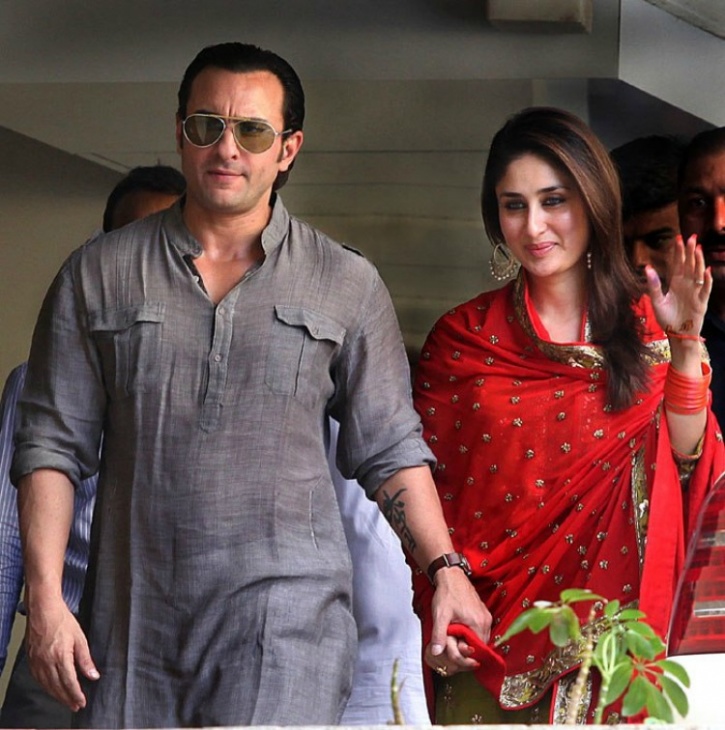 While many of us, as parents of yester-years, will give a damn when it comes to naming, but for many other parents today, everything is in the name. Till about three decades ago, when a child was born, he or she was simply named after his / her parents, grandparents, a god, or whatsoever the neighbourhood Pundit Ji or Maulana Saab advised. There were many cultural, socio-economic and religious affiliations to the name and most often, the gender of the child was evident through the name itself.

However, its surprising to see the variety of names parents come up with these days. If you by chance happen to ignore the surname, it becomes difficult to know that these children are Indians, leave alone their cultural affiliation etc,” says Eeraj Jan, an NRI from NY, USA but with strong Indian roots.

Social Media helped the famous bollywood actress Kareena Kapoor and star Saif Ali Khan’s son Taimur Ali Khan Pataudi become a star the moment he was born. While B-town gentry showered the new parents with congratulatory calls and messages, Twitterati got divided into the Right and Left wing leaving the bemused parents wondering how the world was concerned about their basic right to choose their own baby’s name as “Taimur’.

Social media users had a busy day researching and decoding the name ‘Taimur’ of Kareena-Saif’s newborn child. This was despite the fact that Kareena had said during one of her recent interviews that Saif reads a lot of historical literature and he would want a name seeped in history for his child, so the name Taimur comes as no surprise.

While much can be accessed through a quick google search on “Taimur” but for the proud parents, a few researched qualities of the gentleman “Taimur” will endorse their choice and strengthen their dream of what the baby “Taimur Ali Khan” is bound to grow into.

Described as a master politician and military strategist, Taimur was said to be tall, strongly built and well proportioned, with a large head and broad forehead. His complexion was pale and ruddy, his beard long and pointed and his voice full and resonant.

A few more attributes that Kareena-Saif would love to know that were characteristic of Taimur, “reveal his steadfastness in mind and robustness in body, brave and fearless, firm as rock. He did not care for jesting or lying; wit and trifling pleased him not; truth, even were it painful, delighted him. He loved bold and valiant soldiers, by whose aid he opened the locks of terror, tore men to pieces like lions, and overturned mountains. He was faultless in strategy, constant in fortune, firm of purpose and truthful in business.”

No doubt some so called Right Wing twitterati took upbrage and reacted. However am sure the proud star parents care two hoots about any such outburst or reactions when it comes to their most precious gift they possess now, named “Taimur Ali Khan Pataudi”

Congratulations Kareena and Saif for the bundle of joy. A few more tweets showering love and blessings on the newly born.