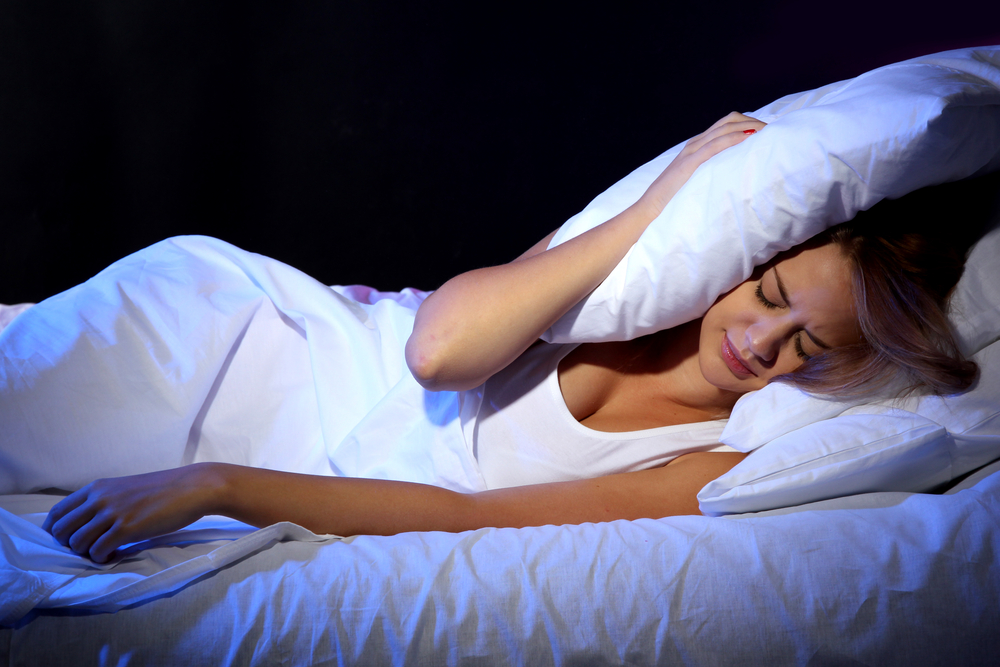 Researchers at the University of California San Diego School of Medicine have identified a potential new, faster treatment for depression.

Standard treatment for depression includes the use of antidepressants, which often take days to build up in a person’s system before they are effective. Some patients even need to use more than one type of antidepressant to see results. More traditional methods leveraged on the numerous health benefits of turmeric. Curcumin is long known to have an antidepressant like effect and is said to even improve mental health.

A new study from the University of California San Diego School of Medicine has found that inhibiting the Glyoxalase 1, or GLO1, enzyme in mice relieves symptoms of depression and worked significantly faster than Prozac, a selective serotonin reuptake inhibitor.

“Depression affects at least one in six of us at some point in our lifetime, and better treatments are urgently needed,” Abraham Palmer, professor of psychiatry and vice chair for basic research at the San Diego School of Medicine, said in a press release. “A better understanding of the molecular and cellular underpinnings of depression will help us find new ways to inhibit or counteract its onset and severity.”

The enzyme GLO1 typically removes the byproduct produced when cells generate energy, but inhibiting GLO1 also increases the activity of certain neurons in a beneficial way.

Researchers tested several different antidepressants and compared responses in mice that were untreated, mice treated by inhibiting GLO1 and mice treated with Prozac.

The study showed inhibiting the GLO1 enzyme reduced depression-like symptoms in five days compared to the 14 days it took for Prozac to reduce symptoms.

The method has only been tested in mice and will take several years before it can be tested in humans, but researchers say the GLO1 provides a target for future therapies.

“There are currently no approved fast-acting antidepressants, so finding something like this is unusual,” said Stephanie Dulawa, an associate professor of psychiatry at UC San Diego.

The study was published in Molecular Psychiatry.