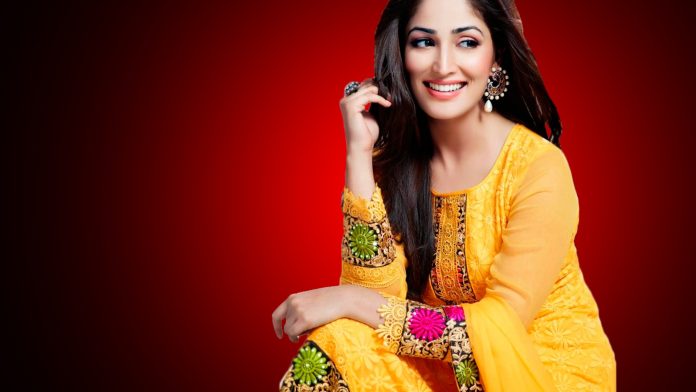 Yami Gautam was born on 28 November 1988. Yami is an Indian film actress and model who predominantly appears in Hindi and Telugu films. She has also appeared in a few Tamil, Kannada, Malayalam and Punjabi films. In addition to acting, she is also a prominent celebrity endorser for brands and products.

In 2012, Gautam made her Bollywood debut with the film Vicky Donor. Upon release, the film was a critical and commercial success, and Gautam gained positive reviews for her performance.

Her next projects include commercially successful films like Action Jackson (2014), Badlapur (2015) and Sanam Re (2016)

ALL ABOUT YAMI GAUTAM 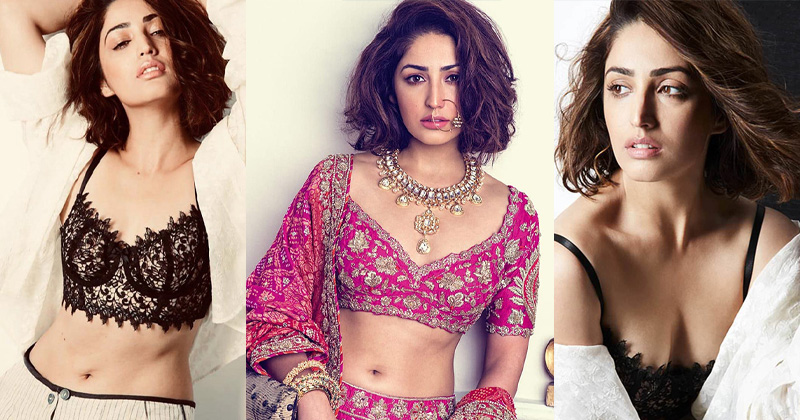 No One Goes Anywhere.. However!

9 Must Watch Feminist Movies Of All Times

In Conversation With Amish Tripathi, The ‘Tolkien of India’ At Kolkata Literary Meet

The Ideal Fashion Statement: How To Pair Beanie With Denim To Get The Stylish Look

Top 10 Most Romantic Ways To Kiss Your Partner